Behind the Scenes: Animation and Acrobatics Blend Together to Create a Unique Story in Drawn to Life Presented by Cirque du Soleil and Disney 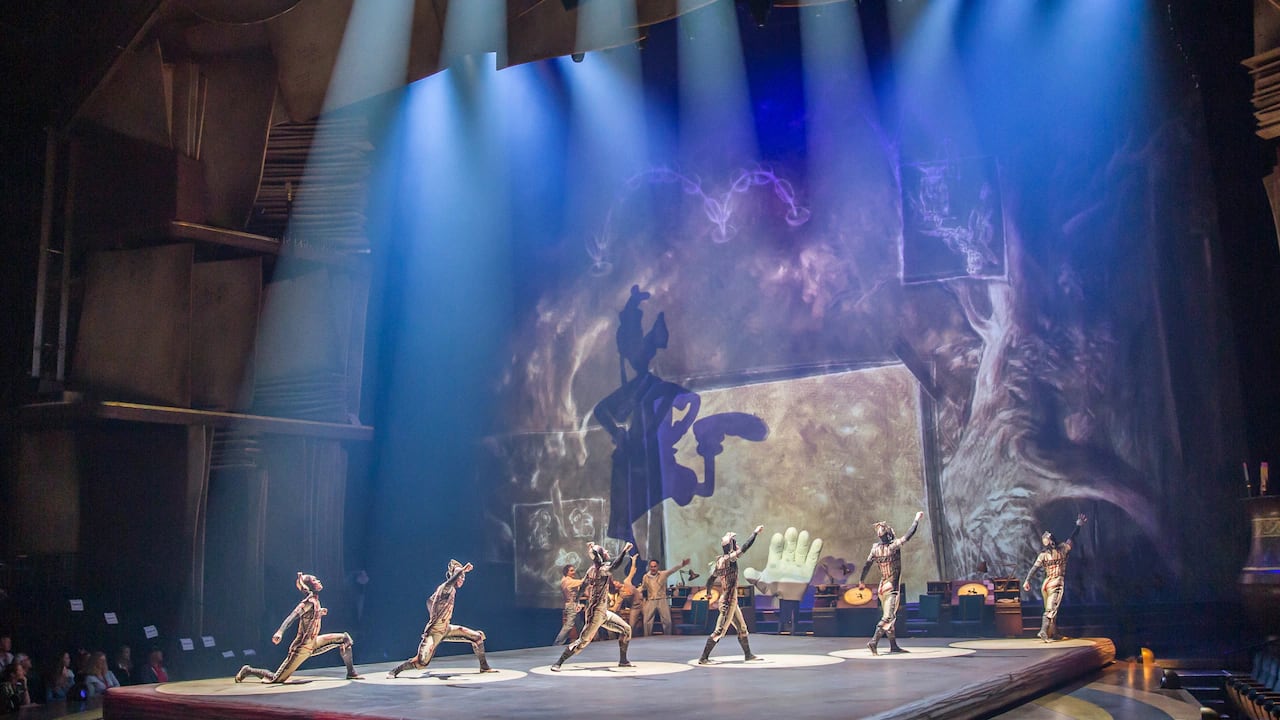 Nov 18 was the grand opening of Drawn to Life presented by Cirque du Soleil and Disney, and the excitement is building both inside and outside the iconic white theatre at Disney Springs. Today we’re sharing a new behind-the-scenes video where you can learn more about the inspiration and artistry behind this first theatrical collaboration between three creative icons: Cirque du Soleil, Walt Disney Animation Studios and Walt Disney Imagineering.

Drawn to Life celebrates Disney’s extraordinary legacy in the art of animation, from the earliest pencil sketches to the feature films of today. The classic characters and moments from Disney Animation are reinterpreted through Cirque du Soleil’s innovative design, acrobatic performances, dazzling choreography and creative costuming alongside an original score inspired by timeless Disney music.

In the video you hear from Eric Goldberg, a veteran director, designer and animator who began his association with Walt Disney Animation Studios in 1990 supervising the animation of the wise-cracking Genie in “Aladdin.” As Animation Director on the show, Eric shares his insider’s perspective on how Drawn to Life blends live performance and animation in a new way.