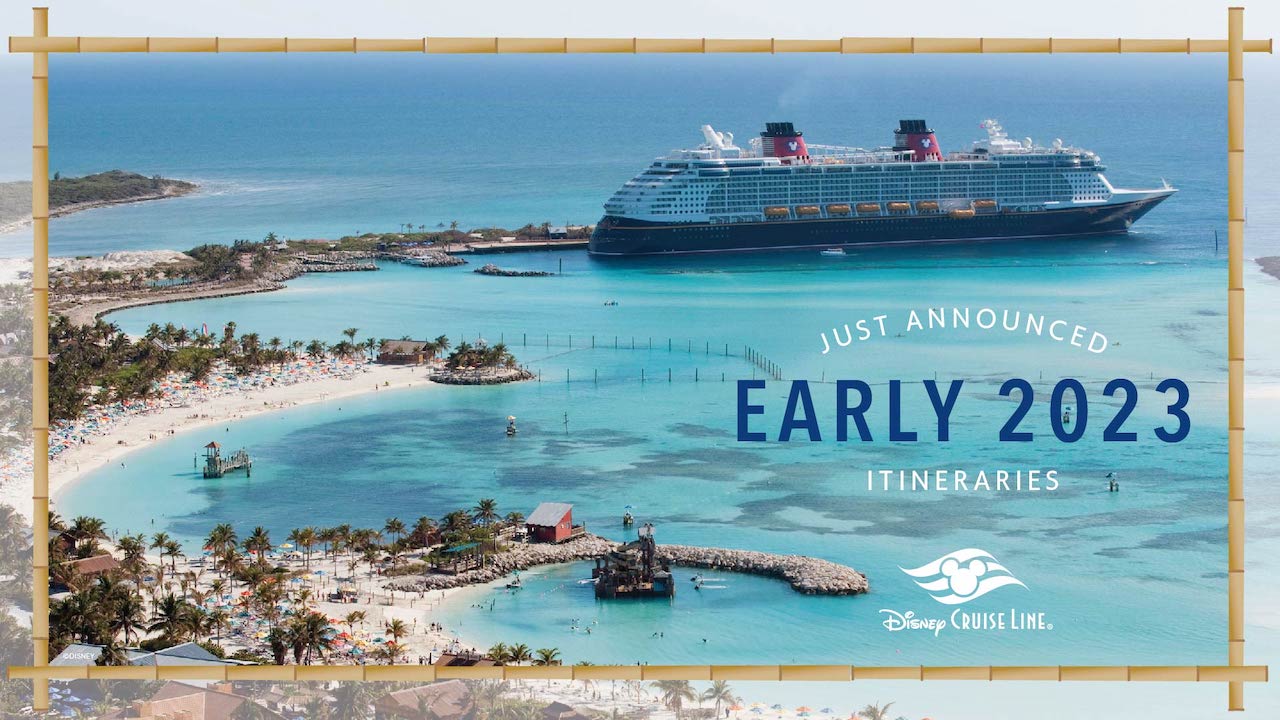 It’s never too early to plan for your next family vacation, right? In early 2023, Disney Cruise Line will provide your family plenty of opportunities to trade in your winter jackets for swimsuits with an array of sun-kissed itineraries setting sail coast-to-coast.

In addition to top tropical destinations in the Bahamas – including Disney’s private island, Castaway Cay – Disney Cruise Line will offer one-of-a-kind vacations at sea to the Caribbean and the Mexican Riviera from U.S. home ports including Miami and Port Canaveral, Florida; New Orleans; Galveston, Texas; and San Diego. 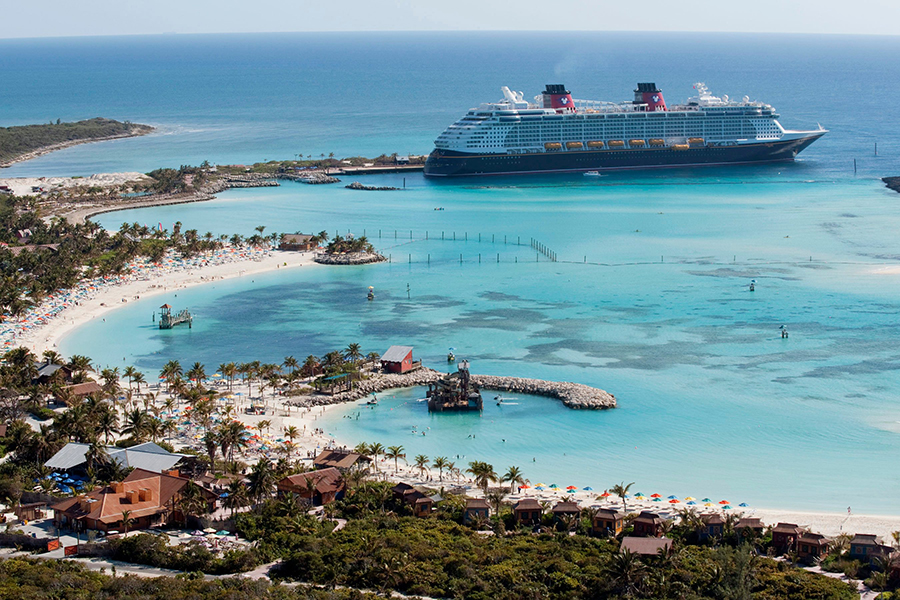 Disney Cruise Line will create even more fun in the sun like never before with an array of departures from the Sunshine State in early 2023, visiting tropical destinations throughout the Bahamas and Caribbean. Two ships will sail from Port Canaveral near Orlando, Florida, and a third ship will depart from Miami. Every cruise from Florida includes a visit to Disney’s private island oasis, Castaway Cay.

Departing from Port Canaveral, the Disney Wish will sail into 2023 with three- and four-night voyages to Nassau, Bahamas and Castaway Cay. Cruises aboard Disney’s newest ship combine enchanting new entertainment and storytelling, with the unparalleled service and magical moments that guests love when sailing with Disney.

Also from Port Canaveral, the Disney Fantasy will begin the year with seven-night sailings to several favorite destinations in the Eastern and Western Caribbean. Plus, one unique eight-night sailing includes two days in beautiful Bermuda, where your family can sunbathe on the island’s pristine pink sand beaches, enjoy exhilarating water sports or explore the island’s spectacular underground Crystal Caves.

From Miami, the Disney Dream will embark on an assortment of four- and five-night cruises to locales including Grand Cayman, Nassau, Castaway Cay and Cozumel, Mexico. Even more private island enjoyment is on deck with one special five-night cruise that includes two stops at Castaway Cay. 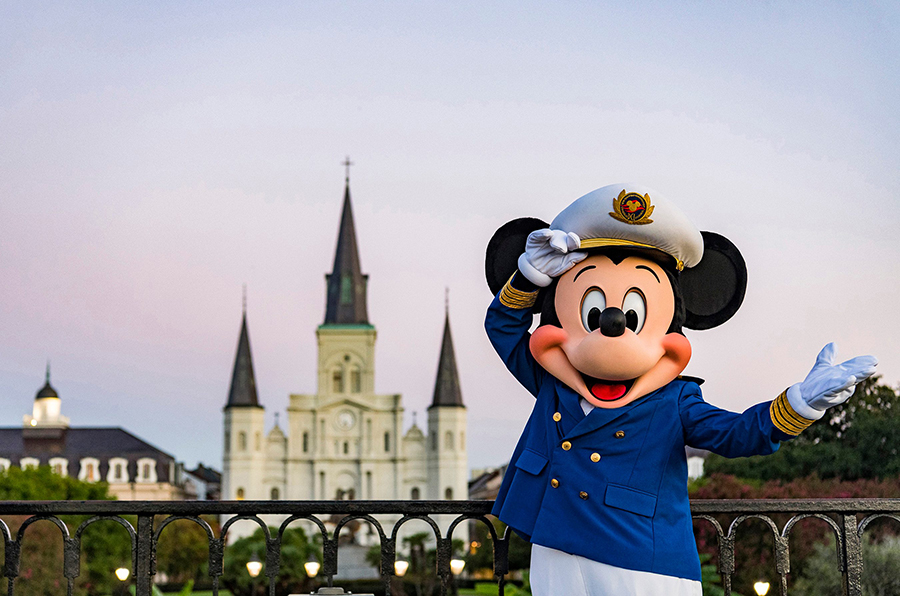 In January and February, the Disney Magic will sail from Galveston, Texas, on a variety of four-, five-, six- and seven-night itineraries to the Western Caribbean. Tropical ports of call on these sailings include Grand Cayman as well as Cozumel and Progreso, Mexico.

In February and March, the Disney Magic is “going down the bayou” for the first time during a debut season in New Orleans. Departing from the heart of The Big Easy, along the mighty Mississippi River, the four-, five- and six-night sailings will call on the tropical destinations of Grand Cayman and Cozumel.

Before or after your Disney cruise, your family can venture into the Crescent City to savor the distinct flavors of famous New Orleans cuisine, revel in the sweet melodies of world-renowned jazz music and recognize the iconic sights and sounds that inspired the beloved animated film “The Princess and the Frog.”

All early 2023 Disney Magic voyages include two or three days at sea to enjoy the unlimited fun, entertainment, relaxation and memories onboard. 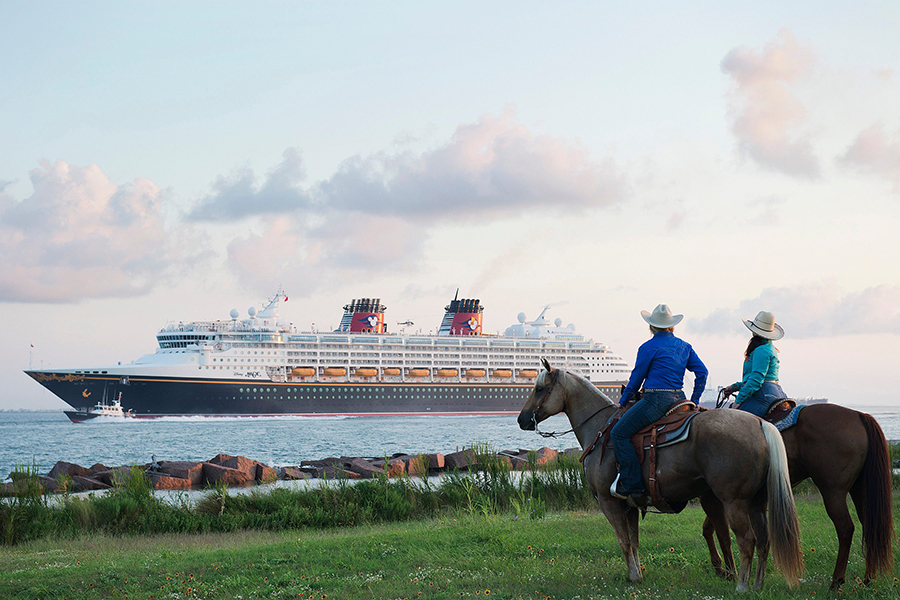 The Disney Wonder will return to the West Coast, sailing from San Diego in April and May. Cruises to Baja, Mexico and the Mexican Riviera will transport guests to sunny shores filled with vibrant culture, glittering sand beaches, active outdoor adventures and exciting water activities.

Sailings from San Diego will range in length from three to seven nights. Some sailings to the Baja peninsula will call on the charming coastal city of Ensenada, known for its turquoise blue water and rugged mountainous terrain. Many departures will include a visit to Cabo San Lucas, a favorite destination with dramatic rock formations and white sand beaches.

Seven-night itineraries will sail to Mazatlan, the “Pearl of the Pacific,” filled with breathtaking natural wonders, thriving culture and colorful history, and to Puerto Vallarta, the beautiful seaside escape nestled along the curve of the Banderas Bay and bordered by the stunning Sierra Madre mountains. 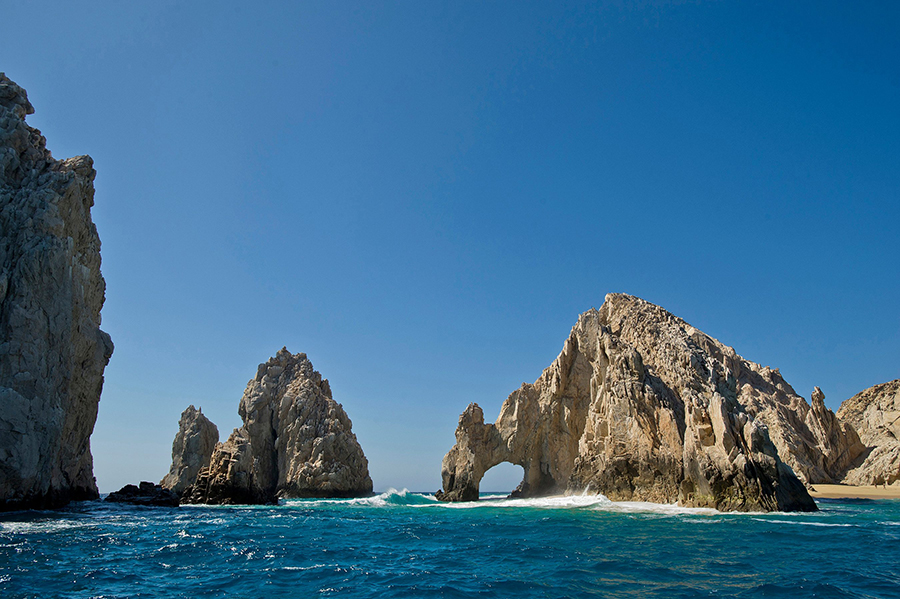 Whether it’s a Bahamian cruise from Port Canaveral or a trip to the Mexican Riviera out of San Diego, there are many options for your family to have a one-of-a-kind vacation in early 2023. Bookings are open to the public. Book today!